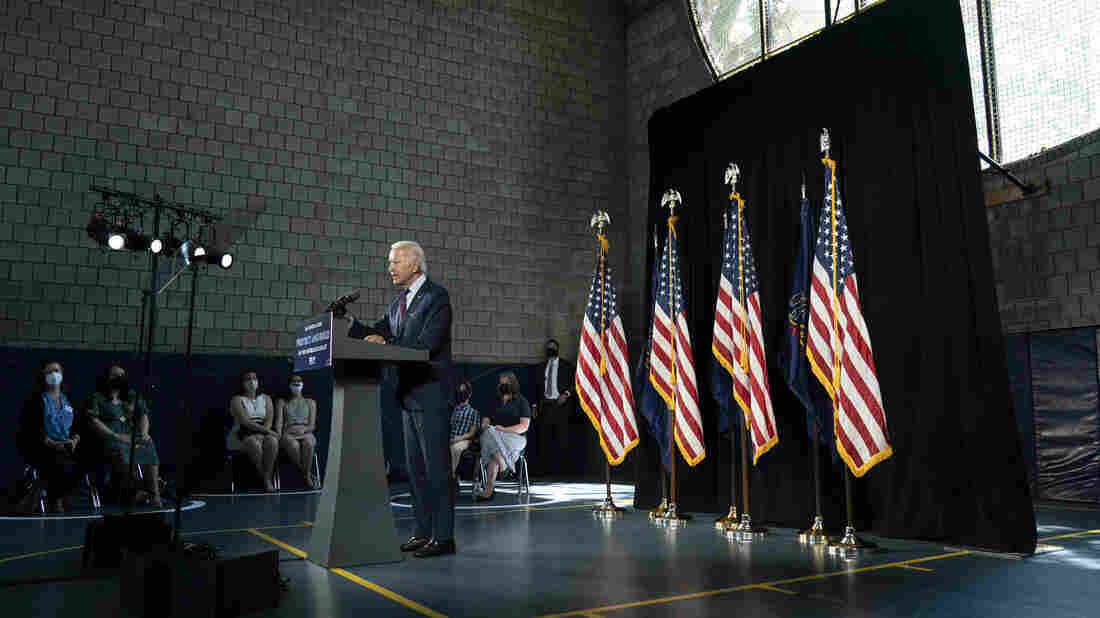 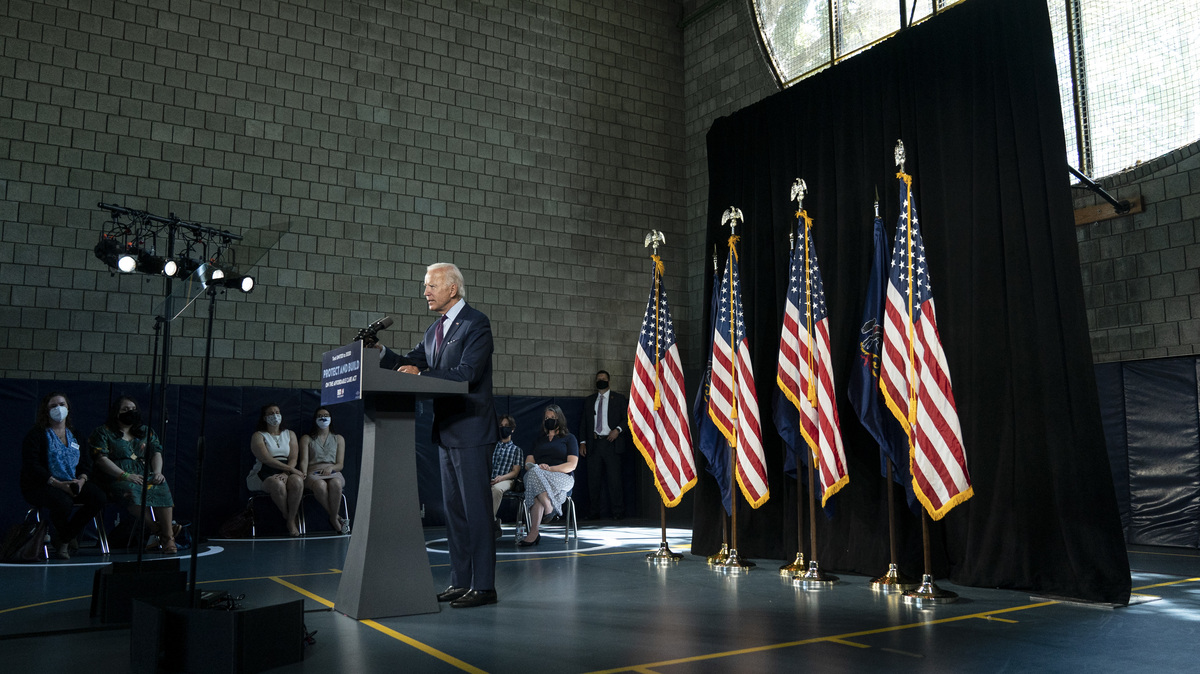 John Farner considers himself a lifelong Republican. He worked on George W. Bush’s 2000 campaign and then took a job in the administration’s Commerce Department.

But Farner was skeptical when he saw Donald Trump step onto the GOP stage. And in 2016, he chose not to vote for any presidential candidate.

This November, though, Farner says is different. The last three and half years have made it clear that he needs to pick a side, that it’s no longer sufficient to simply abstain.

“More than 130,000 Americans are dead, and over 30 million are unemployed. That’s just unacceptable right now,” Farner said. “We continue to look to the White House for leadership that we are not getting.”

Farner is an organizing committee member with a new group called 43 Alumni for Biden that launched earlier this month and has brought in hundreds of former Bush staffers. (Bush was the country’s 43rd president.)

In the last year, a number of anti-Trump initiatives have sprung up from conservative critics. These are outspoken Republicans and former Republicans who have decided they are not voting for the party’s nominee this November. And, in some cases, they are defecting to the presumptive Democratic nominee, Joe Biden. In recent weeks, alumni of Mitt Romney’s 2012 presidential campaign began organizing an effort to support Biden. Last month a group called Right Side PAC formed to reach out to former Trump supporters. And in 2019, a group of never-Trump GOP strategists started the Lincoln Project, a super PAC that routinely trolls the president with ads.

“The goal is to talk to voters in these target states in ways that give them cover, helps make it OK for them this cycle to either sit it out or actually cross the line and vote for Biden,” said Sarah Lenti, the Lincoln Project’s executive director and a self-described former Republican who worked for George W. Bush and Condoleezza Rice.

Lenti says their group is made up of Republicans who understand how to talk to Republican voters. In addition to ads, the Lincoln Project is specifically targeting disaffected voters in key swing states, such as Wisconsin and Florida.

Polling has shown that the vast majority of Republicans intend to vote for Trump’s reelection. Conservative opposition appears to be a sliver of the overall electorate.

“It’s very small,” said Jon McHenry, a Republican pollster with North Star Opinion Research who’s skeptical that these GOP-for-Biden groups will influence Republicans. “You’re not gonna knock President Trump from say 95% of Republicans down to 85% of Republicans on the basis of some ads from former staffers in a previous administration.”

McHenry added: “It would be probably more persuasive to Republicans if it were current officeholders that were taking this stand.”

“The Republican Party in some really meaningful ways has become Trump’s party,” said Julia Azari, a professor at Marquette University who has written about political recalibrations and realignments.

But Republicans for Biden don’t think they need that many defections. The election, they say, could come down to a small number of voters in swing states.

According to recent New York Times/Siena College polling, 6% of voters in six crucial battleground states who backed Trump in 2016 say there’s “not really any chance” they’ll back him again this November. Another 2% say they don’t support Trump, but they’re not sure if they’ll vote for his reelection.

Azari says there’s another dynamic at play that makes it difficult to quantify just how many voters are genuinely open to the type of messaging the Lincoln Project and other similar groups are pushing.

In other words, Azari says, the reason Trump appears so popular with the GOP is because some would-be Republicans no longer identify as Republican. In the last half-century, no Democratic presidential candidate has won white voters with a college degree; those voters have comprised a loyal GOP voting bloc. But in the last few years, they’ve begun moving away from the party.

“There’s a decent chunk of those white college-educated voters who support [GOP] policies, they support the tax cuts, but you know, they wouldn’t be crazy about President Trump demanding an apology from Bubba Wallace this week,” said McHenry, referring to the Black NASCAR driver Trump singled out on Twitter.

McHenry says if the presidential campaign eventually shifts into more policy debates, those white college-educated voters will be forced to make a choice between policy and tone. And it’s possible policy will win out.

But the Republicans backing Biden are convinced that tone and character will matter more.