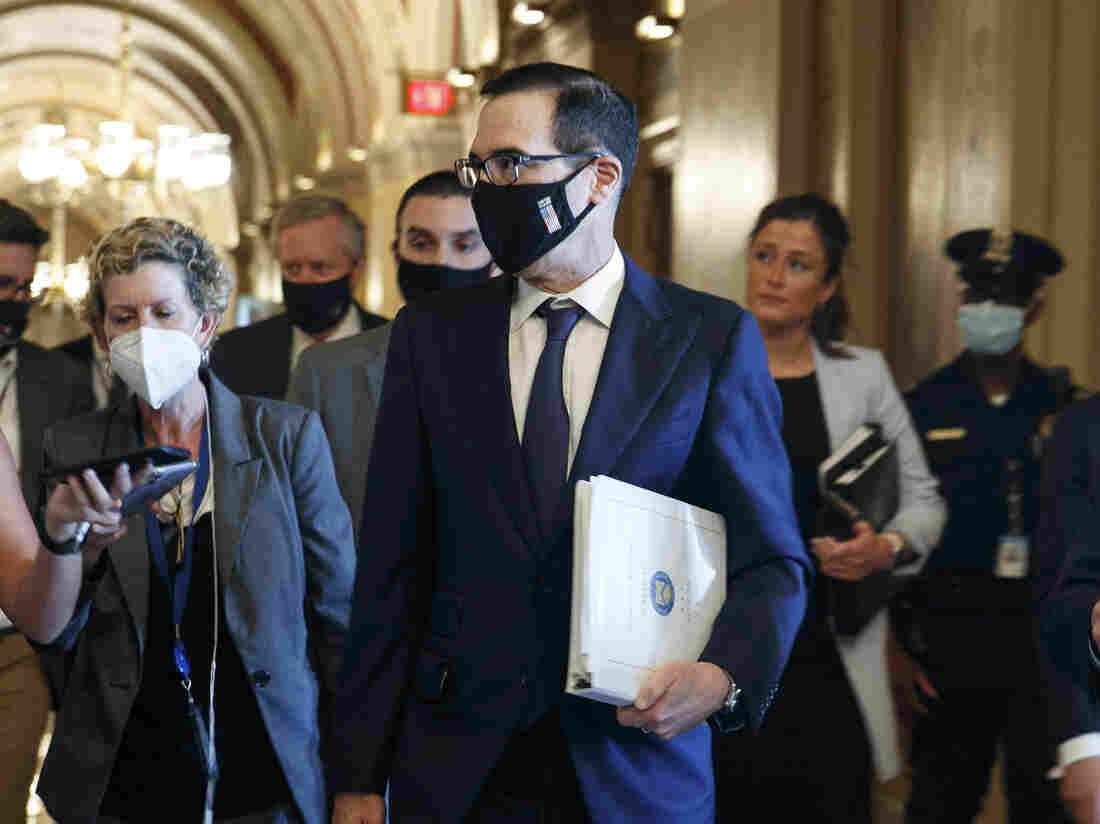 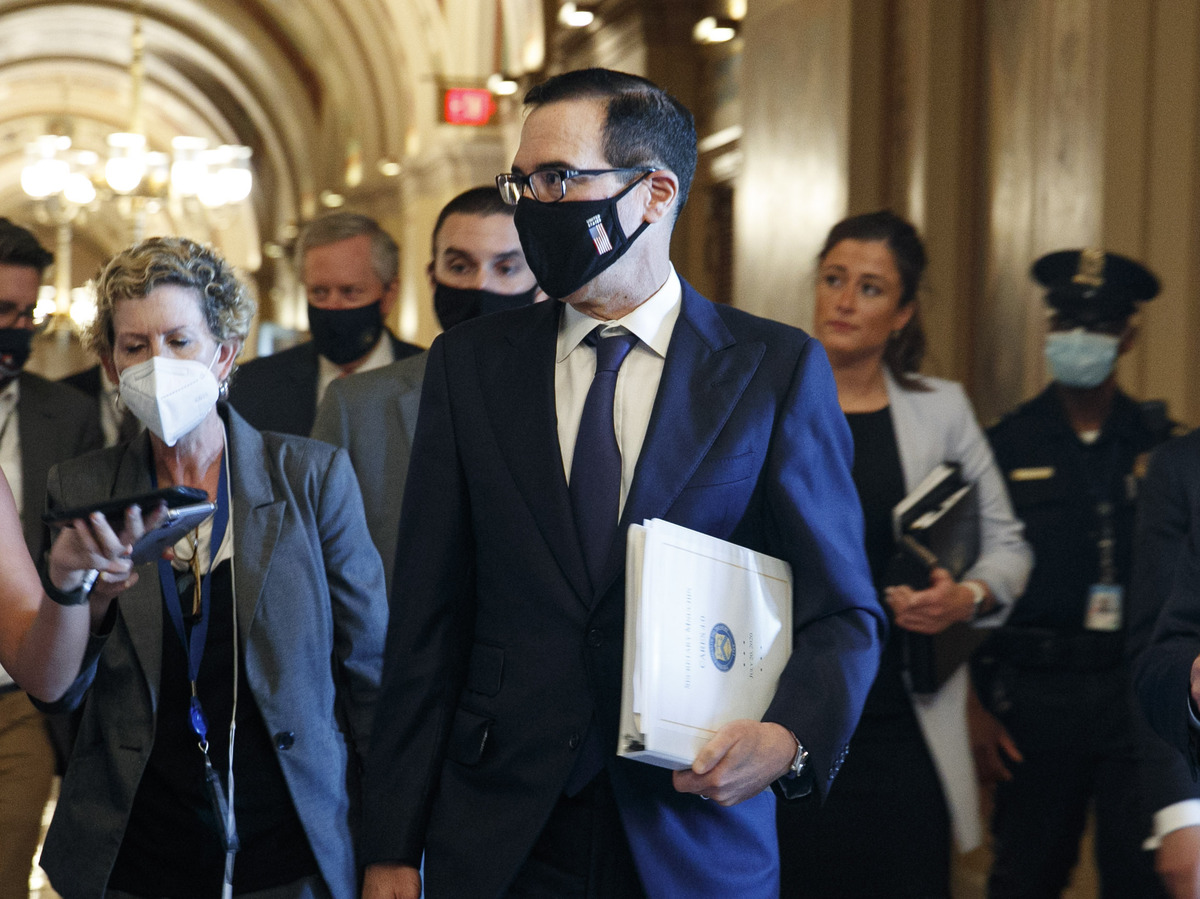 Ancient state unemployment systems that struggled to handle the first round of COVID relief payments, could take months or more to adopt a White House proposal for modifying the benefits, according to memos obtained by NPR.

Such a lag could mean the roughly 30 million people currently collecting pandemic-related unemployment benefits would see their income drop from a weekly average of $900 to an average of $300 per week.

The proposal would cut emergency unemployment benefits to roughly 70% of a person’s lost wages — a more complicated calculation than the current, flat $600.

Critics have warned since March that such a proposal would undermine efforts to speed relief to millions of people out of work due to the coronavirus. The potential delays are so significant that the U.S. Department of Labor told Congress in may that it “strongly” opposed such a change because states would find it “exceedingly difficult if not impossible to implement.”

The National Association of State Workforce Agencies told lawmakers on Capitol Hill that it would take most states 8-20 weeks to move to a system of awarding weekly benefits on a sliding scale based on the worker’s wages before losing their job, according to a copy of the memo obtained by NPR.

The group asked that any effective date for new benefits be set “in the future with sufficient time for programming,” a delay that would further exacerbate already lengthy unemployment backlogs in many states.

The assessment comes days before the existing benefits are set to expire.

The White House declined to comment on ongoing negotiations and a Spokesperson for the Treasury Department did not immediately respond.

“People shouldn’t focus on the number right now,” Mnuchin told reporters. “What people should focus on, this is intended to be wage replacement. So we’re focused on the percentage which is about 70%. Nobody is going to get more than $600.”

Congress agreed to the $600 federal benefit in March as part of the CARES Act because they thought it would be too hard for states to implement any other policy. They chose $600 because, when combined with the average state benefit, the figure brought an average worker to roughly full wage replacement.

At that time policy makers asked the Department of Labor to weigh in on proposals for similar wage-replacement payments.

“States would find it exceedingly difficult, if not impossible to implement a unique payment amount in addition to the various benefit payments to which the [Federal Pandemic Unemployment Compensation] applies,” the department told the House Ways and Means Committee, according to a document obtained by NPR.

The Labor Department assessment found that it would be difficult from a technological standpoint and because it would be hard for states to get enough information to determine the benefits.

A Department of Labor Spokesman told NPR the technical assistance memo was sent to Capitol Hill in mid-May and the Department has continued to consult with states and work on strategies to implement various policies since that time.

State-level technology constraints remain part of those considerations and the Department is continuing to provide technical assistance to Congress, the spokesman said.

State unemployment systems are notoriously out of date with some departments using technology created in the 1980s or earlier. States have struggled to keep up with surge in unemployment claims in recent months and critics of the White House plan say the idea is nearly impossible to implement.

Democrats are demanding that Republicans agree to an extension of the $600 weekly benefits in an upcoming coronavirus aid package. House Ways and Means Committee Chairman Richard Neal, D-Mass., said failing to do so would seriously damage the economy.

“With 30 million Americans having filed for unemployment insurance, the contagion of the health care system would make its way into the contagion of the economic system and people would have trouble paying their rents and paying their mortgages,” Neal told reporters on Friday. “The truth is that the recovery is going to be slow, largely because we’re still in the stages of stability and relief.”